Ulysses (Odysseus) with the Chorus. 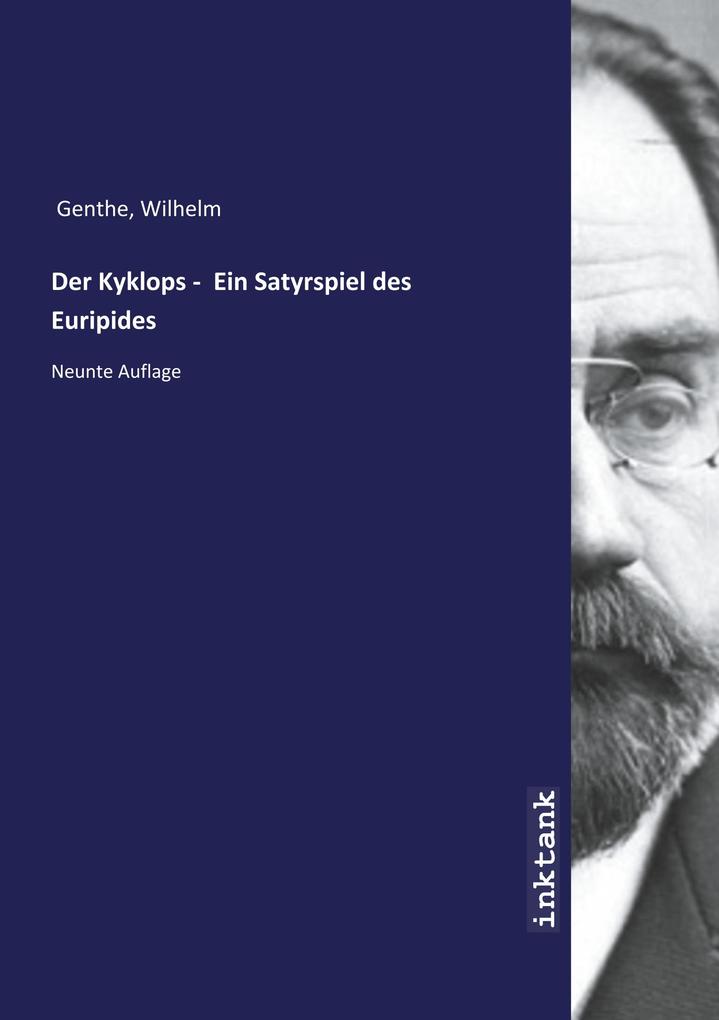 ULYSSES:
Soon as we came into this craggy place,
Kindling a fire, he cast on the broad hearth
The knotty limbs of an enormous oak,
Three wagon-loads at least, and then he strewed
Upon the ground, beside the red firelight,
His couch of pine leaves; and he milked the cows,
And pouring forth the white milk, filled a bowl
Three cubits wide and four in depth, as much
As would contain ten amphoræ, and bound it
With ivy wreaths; then placed upon the fire
A brazen pot to boil, and made red hot
The points of spits, not sharpened with the sickle
But with a fruit tree bough, and with the jaws
Of axes for Ætnean slaughterings.
And when this god-abandoned cook of hell
Had made all ready, he seized two of us
And killed them in a kind of measured manner;
For he flung one against the brazen rivets
Of the huge cauldron, and seized the other
By the foot's tendon, and knocked out his brains
Upon the sharp edge of the craggy stone:
Then peeled his flesh with a great cooking-knife
And put him down to roast. The other's limbs
He chopped into the cauldron to be boiled.
And I, with the tears raining from my eyes,
Stood near the Cyclops, ministering to him;
The rest, in the recesses of the cave,
Clung to the rock like bats, bloodless with fear.
When he was filled with my companions' flesh,
He threw himself upon the ground and sent
A loathsome exhalation from his maw.
Then a divine thought came to me. I filled
The cup of Maron, and I offered him
To taste, and said:--"Child of the Ocean God,
Behold what drink the vines of Greece produce,
The exultation and the joy of Bacchus."
He, satiated with his unnatural food,
Received it, and at one draught drank it off,
And taking my hand, praised me:--"Thou hast given
A sweet draught after a sweet meal, dear guest."
And I perceiving that it pleased him, filled
Another cup, well knowing that the wine
Would wound him soon and take a sure revenge.
And the charm fascinated him, and I
Plied him cup after cup, until the drink
Had warmed his entrails, and he sang aloud
In concert with my wailing fellow-seamen
A hideous discord--and the cavern rung.
I have stolen out, so that if you will
You may achieve my safety and your own.
But say, do you desire, or not, to fly
This uncompanionable man, and dwell
As was your wont among the Grecian Nymphs
Within the fanes of your belovèd god?
Your father there within agrees to it,
But he is weak and overcome with wine,
And caught as if with bird-lime by the cup,
He claps his wings and crows in doting joy.
You who are young escape with me, and find
Bacchus your ancient friend; unsuited he
To this rude Cyclops.