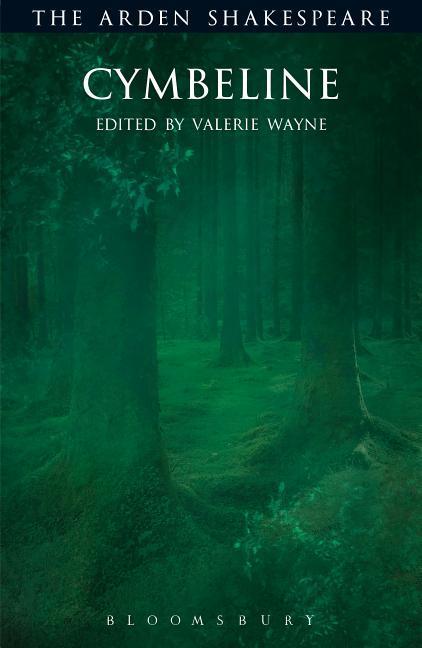 POSTHUMUS:
Is there no way for men to be, but women
Must be half-workers? We are all bastards,
And that most venerable man which I
Did call my father was I know not where
When I was stamped. Some coiner with his tools
Made me a counterfeit; yet my mother seemed
The Dian of that time. So doth my wife
The nonpareil of this. O, vengeance, vengeance!
Me of my lawful pleasure she restrained
And prayed me oft forbearance -- did it with
A pudency so rosy, the sweet view on't
Might well have warmed old Saturn -- that I thought her
As chaste as unsunned snow. O, all the devils!
This yellow Iachimo in an hour, was't not?
Or less? At first? Perchance he spoke not, but,
Like a full-acorned boar, a German one,
Cried 'O!' and mounted; found no opposition
But what he looked for should oppose and she
Should from encounter guard. Could I find out
The woman's part in me! For there's no motion
That tends to vice in man but I affirm
It is the woman's part. Be it lying, note it,
The woman's; flattering, hers; deceiving, hers;
Lust and rank thoughts, hers, hers; revenges, hers;
Ambitions, covetings, change of prides, disdain,
Nice longings, slanders, mutability,
All faults that man may name, nay, that hell knows,
Why, hers, in part or all, but rather all.
For even to vice
They are not constant, but are changing still
One vice but of a minute old for one
Not half so old as that. I'll write against them,
Detest them, curse them. Yet 'tis greater skill
In a true hate to pray they have their will;
The very devils cannot plague them better. [Exit]