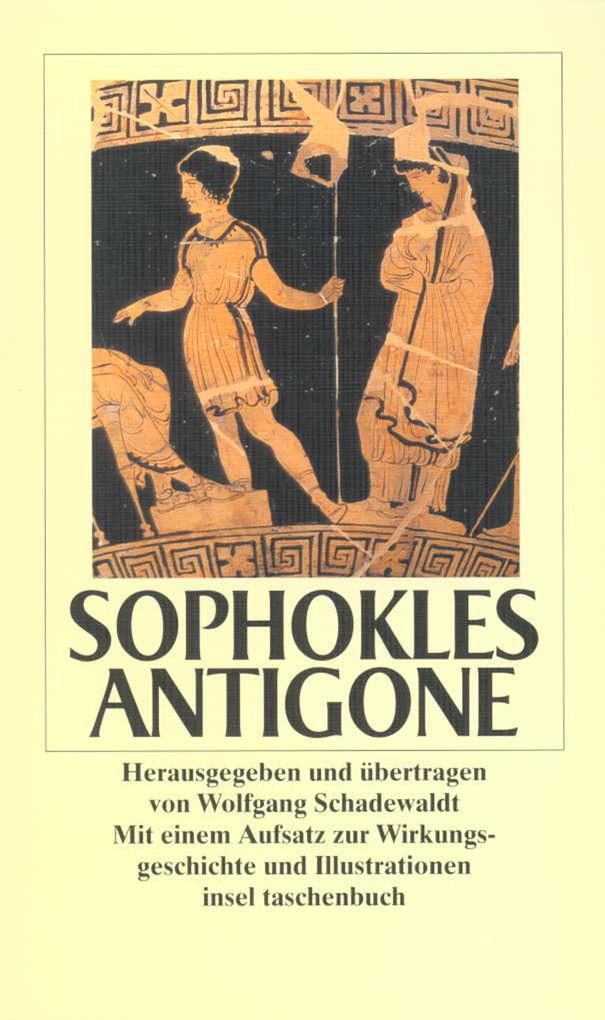 TIRESIAS: [Led by a young boy] Princes of Thebes, we have come with linked steps, both served by the eyes of one; for thus, by a guide's help, the blind must walk. Thou standest on fate's fine edge. If thou wouldst learn the meaning of my words, heed the warnings of mine art. As I took my place on mine old seat of augury, where all birds have been wont to gather within my ken, I heard a strange voice among them; they were screaming with dire, feverish rage, that drowned their language in jargon; and I knew that they were rending each other with their talons, murderously; the whirr of wings told no doubtful tale. Forthwith, in fear, I essayed a burnt-sacrifice on a duly kindled altar: but from my offerings the Fire-god showed no flame; a dank moisture, oozing from the thigh-flesh, trickled forth upon the embers, and smoked, and sputtered; the gall was scattered to the air; and the streaming thighs lay bared of the fat that had been wrapped round them. Such was the failure of the rites by which I vainly asked a sign, as from this boy I learned; for he is my guide, as I am guide to others. And 'tis thy counsel that hath brought this sickness on our state. For the altars of our city and of our hearths have been tainted, one and all, by birds and dogs, with carrion from the hapless corpse, the son of Oedipus: and therefore the gods no more accept prayer and sacrifice at our hands, or the flame of meat-offering; nor doth any bird give a clear sign by its shrill cry, for they have tasted the fatness of a slain man's blood. Think, then, on these things, my son. All men are liable to err; but when an error hath been made, that man is no longer witless or unblest who heals the ill into which he hath fallen, and remains not stubborn. Self-will, we know, incurs the charge of folly. Nay, allow the claim of the dead; stab not the fallen; what prowess is it to slay the slain anew? I have sought thy good, and for thy good I speak: and never is it sweeter to learn from a good counsellor than when he counsels for thine own gain.