Volume I, Chapter XXXI - Of the delectable discussion between Don Quixote and Sancho Panza, his squire, together with other incidents. 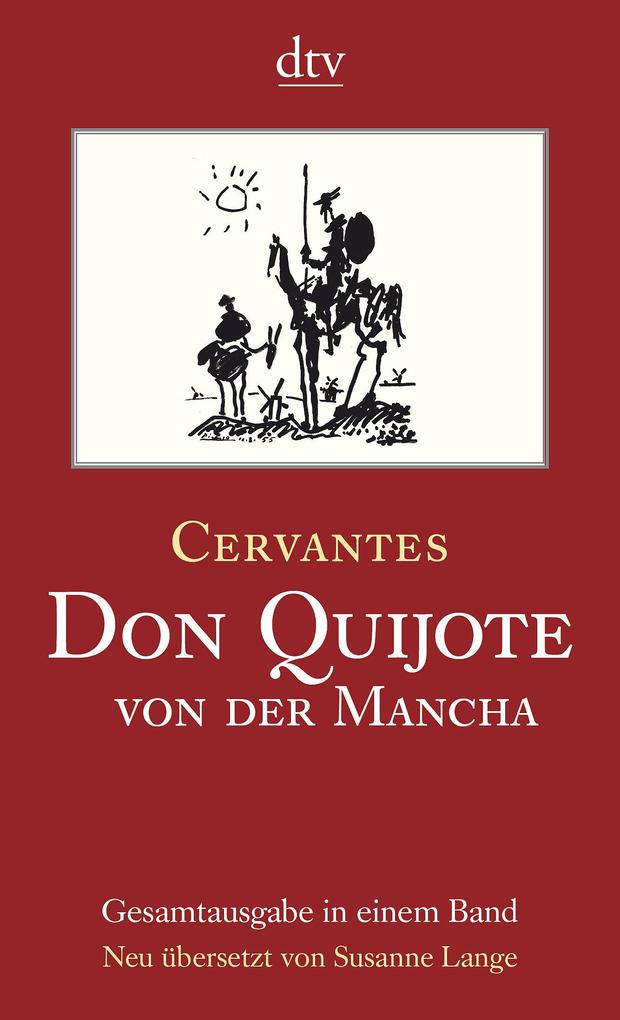 QUIXOTE: She is generous in the extreme and if she did not give thee a jewel of gold, no doubt it must have been because she had not one to hand there to give thee; but sleeves are good after Easter; I shall see her and all shall be made right. But knowest thou what amazes me, Sancho? It seems to me thou must have gone and come through the air, for thou hast taken but little more than three days to go to El Toboso and return, though it is more than thirty leagues from here to there. From which I am inclined to think that the sage magician who is my friend, and watches over my interests (for of necessity there is and must be one, or else I should not be a right knight-errant), that this same, I say, must have helped thee to travel without thy knowledge; for some of these sages will catch up a knight-errant sleeping in his bed, and without his knowing how or in what way it happened, he wakes up the next day more than a thousand leagues away from the place where he went to sleep. And if it were not for this, knights-errant would not be able to give aid to one another in peril, as they do at every turn. For a knight, maybe, is fighting in the mountains of Armenia with some dragon, or fierce serpent, or another knight, and gets the worst of the battle, and is at the point of death; but when he least looks for it, there appears over against him on a cloud, or chariot of fire, another knight, a friend of his, who just before had been in England, and who takes his part, and delivers him from death; and at night he finds himself in his own quarters supping very much to his satisfaction; and yet from one place to the other will have been two or three thousand leagues. And all this is done by the craft and skill of the sage enchanters who take care of those valiant knights; so that, friend Sancho, I find no difficulty in believing that thou mayest have gone from this place to El Toboso and returned in such a short time, since, as I have said, some friendly sage must have carried thee through the air without thee perceiving it.