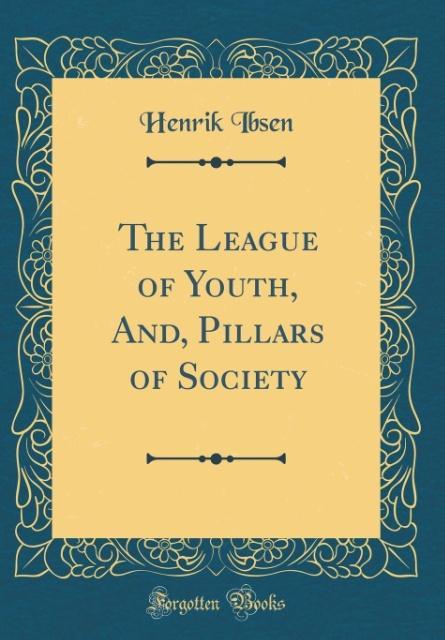 STENSGARD: What a lovely night! Listen to the music and merriment floating out over the meadows. And how still it is in the valley! I tell you the man whose life is not reconsecrated in such an hour does not deserve to live on God's earth! To build up, you know, we have to tear down first. I had a dream once--or did I see it? No; it was a dream, but such a vivid one! I thought the Day of Judgment was come upon the world. I could see the whole curve of the hemisphere. There was no sun, only a livid storm-light. A tempest arose; it came rushing from the west and swept everything before it: first withered leaves, then men; but they kept on their feet all the time, and their garments clung fast to them, so that they seemed to be hurried along sitting. At first they looked like townspeople running after their hats in a wind; but when they came nearer they were emperors and kings; and it was their crowns and orbs they were chasing and catching at, and seemed always on the point of grasping, but never grasped. Oh, there were hundreds and hundreds of them, and none of them understood in the least what was happening; but many bewailed themselves, and asked: "Whence can it come, this terrible storm?" Then there came the answer: "One Voice spoke, and the storm is the echo of that one Voice." I don't remember when I had this dream; several years ago. But the same shiver, the same thrill, that then ran down my back, I felt again tonight. Yes, I will give my whole soul utterance. I will be the Voice. And who knows how far the storm may sweep?