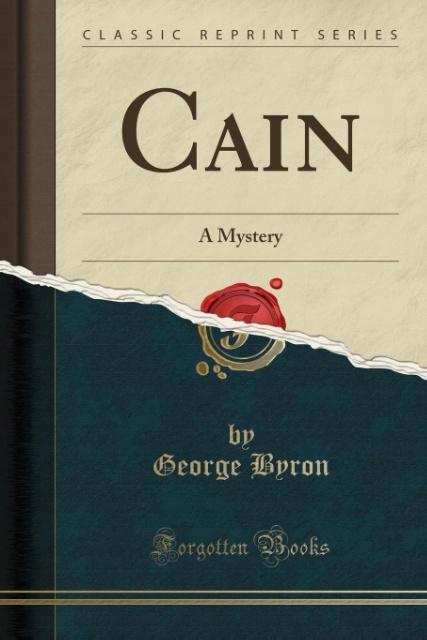 LUCIFER:
A superior?! Superior?!
No! By heaven, which he
Holds, and the abyss, and the immensity
Of worlds and life, which I hold with him—No!
I have a Victor—true; but no superior.
Homage he has from all—but none from me:
I battle it against him, as I battled
In highest Heaven—through all Eternity,
And the unfathomable gulfs of Hades,
And the interminable realms of space,
And the infinity of endless ages,
All, all, will I dispute! And world by world,
And star by star, and universe by universe,
Shall tremble in the balance, till the great
Conflict shall cease, if ever it shall cease,
Which it ne'er shall, till he or I be quenched!
And what can quench our immortality,
Or mutual and irrevocable hate?
He as a conqueror will call the conquered
Evil, but what will be the Good he gives?
Were I the victor, his works would be deemed
The only evil ones. And you, ye new
And scare-born mortals, what have been his gifts
To you already, in your little world?
But few; and some of those but bitter.
Back with me, then, to thine earth, and try the rest
Of his celestial boons to you and yours.
Evil and Good are things in their own essence,
And not made good or evil by the Giver;
But if he gives you good—so call him; if
Evil springs from him, do not name it mine,
Till ye know better its true fount; and judge
Not by words, though of Spirits, but the fruits
Of your existence, such as it must be.
One good gift has the fatal apple given—
Your reason: — let it not be overswayed
By tyrannous threats to force you into faith
'Gainst all external sense and inward feeling:
Think and endure, — and form an inner world
In your own bosom — where the outward fails;
So shall you nearer be the spiritual
Nature, and war triumphant with your own.