WERSCHININ in «Drei Schwestern» I. 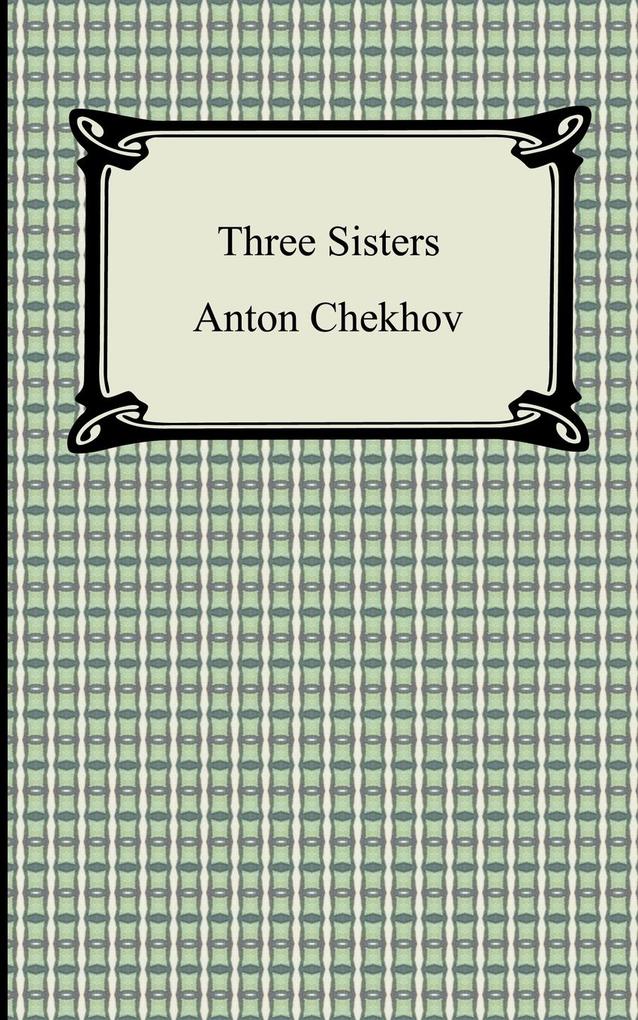 VERSHININ: Well, I say! [Laughs] You know a great deal too much! I don't think there can really be a town so dull and stupid as to have no room for a clever, cultured person. Let us suppose even that among the hundred thousand inhabitants of this backward and crude town, there are only three persons like yourself. It stands to reason that you won't be able to conquer that dark mob around you; little by little as you grow older you will be bound to give way and lose yourselves in this crowd of a hundred thousand human beings; their life will suck you under, but still, you won't disappear without having influenced anybody; later on, others like you will come, perhaps six of them, then twelve, and so on, until at last your sort will be in the majority. In two or three hundred years life on this earth will be gorgeously beautiful and glorious. Mankind needs such a life, and if it is not ours to-day then we must look forward to it, wait, think, prepare for it. We must see and know more than our fathers and grandfathers saw and knew. [Laughs] And you complain that you know too much.