Hippolytus and the Nurse. 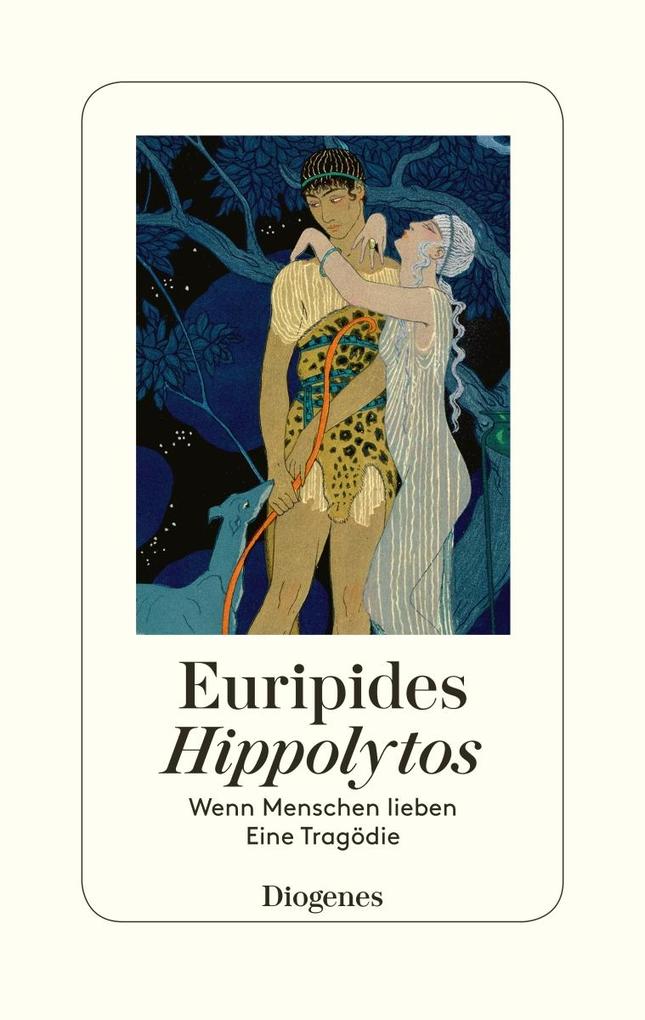 HIPPOLYTUS: Great Zeus, why didst thou, to man's sorrow, put woman, evil counterfeit, to dwell where shines the sun? If thou wert minded that the human race should multiply, it was not from women they should have drawn their stock, but in thy temples they should have paid gold or iron or ponderous bronze and bought a family, each man proportioned to his offering, and so in independence dwelt, from women free. [But now as soon as ever we would bring this plague into our home we bring its fortune to the ground.] 'Tis clear from this how great a curse a woman is; the very father, that begot and nurtured her, to rid him of the mischief, gives her a dower and packs her off; while the husband, who takes the noxious weed into his home, fondly decks his sorry idol in fine raiment and tricks her out in robes, squandering by degrees, unhappy wight! his house's wealth. For he is in this dilemma; say his marriage has brought him good connections, he is glad then to keep the wife he loathes; or, if he gets a good wife but useless relations, he tries to stifle the bad luck with the good. But it is easiest for him who has settled in his house as wife a mere nobody, incapable from simplicity. I hate a clever woman; never may she set foot in my house who aims at knowing more than women need; for in these clever women Cypris implants a larger store of villainy, while the artless woman is by her shallow wit from levity debarred. No servant should ever have had access to a wife, but men should put to live with them beasts, which bite, not talk, in which case they could not speak to any one nor be answered back by them. But, as it is, the wicked in their chambers plot wickedness, and their servants carry it abroad. Even thus, vile wretch, thou cam'st to make me partner in an outrage on my father's honour; wherefore I must wash that stain away in running streams, dashing the water into my ears. How could I commit so foul a crime when by the very mention of it I feel myself polluted? Be well assured, woman, 'tis only my religious scruple saves thee. For had not I unawares been caught by an oath, 'fore heaven! I would not have refrained from telling all unto my father. But now I will from the house away, so long as Theseus is abroad, and will maintain strict silence. But, when my father comes, I will return and see how thou and thy mistress face him, and so shall I learn by experience the extent of thy audacity. Perdition seize you both! (To the audience). I can never satisfy my hate for women, no! not even though some say this is ever my theme, for of a truth they always are evil. So either let some one prove them chaste, or let me still trample on them for ever.