Act I, Scene I 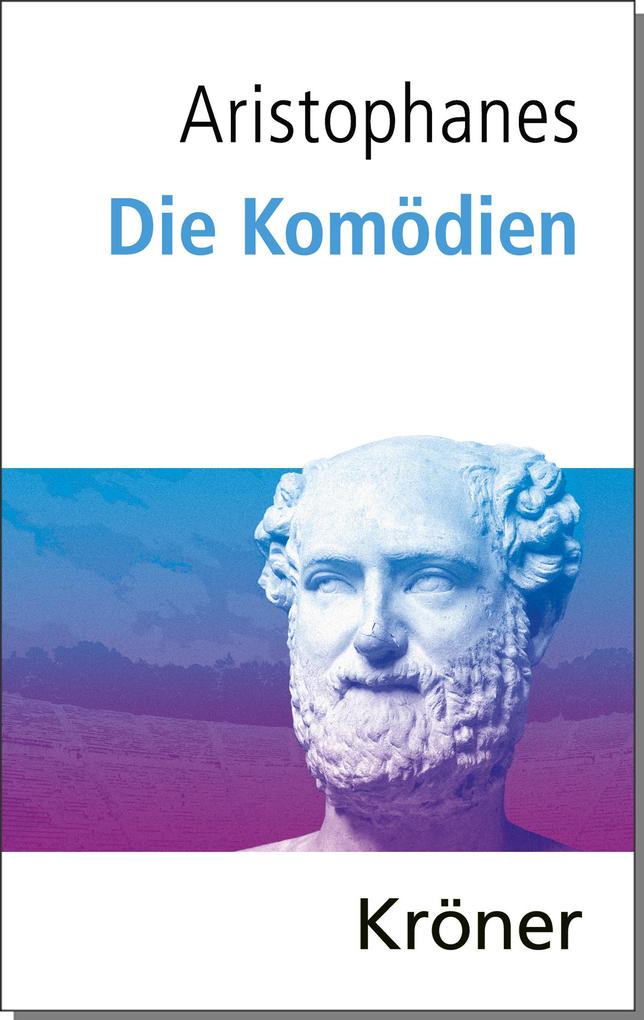 STREPSIADES: Great gods! will these nights never end? will daylight never come? I heard the cock crow long ago and my slaves are snoring still! Ah! 'twas not so formerly. Curses on the War! has it not done me ills enough? Now I may not even chastise my own slaves--they never wake the whole long night, but, wrapped in five coverlets, fart away to their hearts content. Come! let me nestle in well and snore too, if it be possible ... oh! misery, 'tis vain to think of sleep with all these expenses, this stable, these debts, which are devouring me, thanks to this fine cavalier, my own son, who only knows how to look after his long locks, to show himself off in his chariot and to dream of horses! And I, I am nearly dead, and my liability falling due.... Slave! light the lamp and bring me my tablets. Who are all my creditors? Let me see and reckon up the interest. What is it I owe? ... Twelve minæ to Pasias ... What! twelve minæ to Pasias? ... Why did I borrow these? Ah! I know! 'Twas to buy that thoroughbred, which cost me so dear. Oh! curses on the go-between who made me marry your mother! I lived so happily in the country, a commonplace, everyday life, but a good and easy one--had not a trouble, not a care, was rich in bees, in sheep and in olives. Then forsooth I must marry the niece of Megacles, the son of Megacles; I belonged to the country, she was from the town; she was a haughty, extravagant woman, a true Cœsyra. On the nuptial day, when I lay beside her, I was reeking of the dregs of the wine-cup, of cheese and of wool; she was redolent with essences, saffron, tender kisses, the love of spending, of good cheer and of wanton delights. I will not say she did nothing; no, she worked hard ... to ruin me. Later, when we had this boy, what was to be his name? 'Twas the cause of much quarrelling with my loving wife. She insisted on having some reference to a horse in his name. I wanted to name him after his grandfather. She used to fondle and coax him, saying, "Oh! what a joy it will be to me when you have grown up, to see you, like my father, Megacles, clothed in purple and standing up straight in your chariot driving your steeds toward the town." And I would say to him, "When, like your father, you will go, dressed in a skin, to fetch back your goats from Phellus." Alas! he never listened to me and his madness for horses has shattered my fortune.