Atossa with the Chorus. 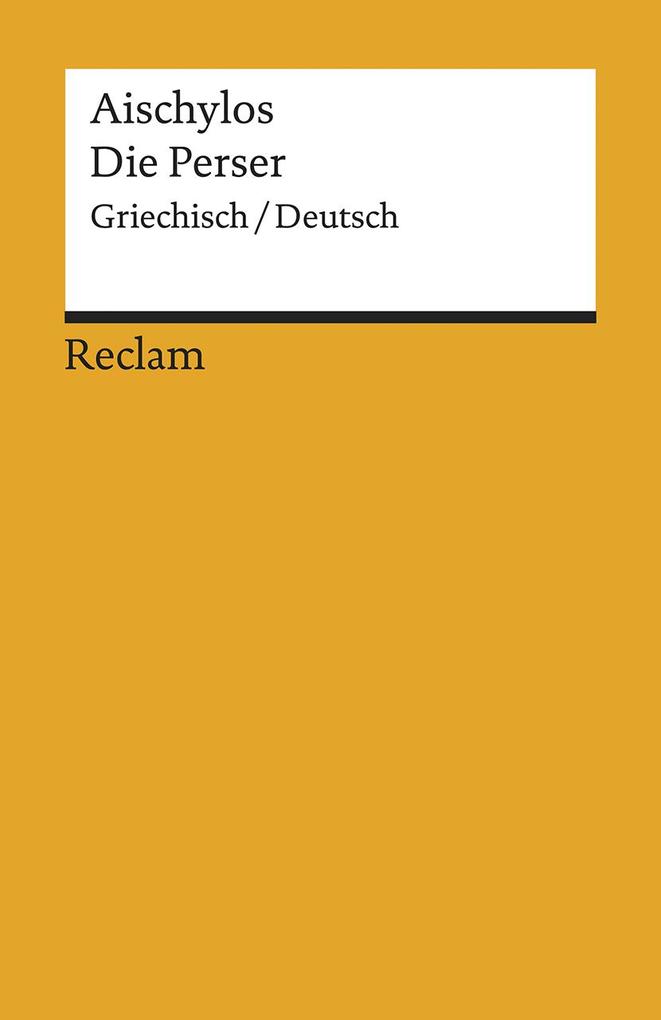 ATOSSA:
Ever have nightly visions manifold
Beset me, since, intent on ravaging
Ionia's soil, my son led forth his power.
But never saw I dream so manifest
As that of yesternight;--I'll tell it thee;--
Methought two women came before my sight,
Richly apparelled, this in Persian robes
Was habited, and that in Dorian garb;
In height above their sex pre-eminent,
Faultless in beauty, sisters of one race.
As Fatherland the one by lot had gained
Hellas, the other the Barbaric land.
Between these twain, for so methought I saw,
Some feud arose, which learning, straight my son
Strove to appease and soothe; he to his car
Yoked them, and placed the collar on their necks.
Proudly the one exulted in this gear,
And kept her mouth submissive to the reins;
Restive the other was; she with her hands
The chariot-harness rends, then, without bit,
Whirls it along, snapping the yoke asunder.
Prone falls my son, and close at hand his sire,
Darius, pitying stands, whom when he sees,
The robes about his person Xerxes rends.
Such was, I say, my vision of the night.
When I arose and with my hands had touched
Fountain clear-flowing, I the altar neared
With sacrificial hand, wishing to pay
To the averting gods, to whom belong
Such rites, oblations; forthwith I behold
An eagle fleeing straight to Phoebus' hearth.
Speechless I stood through terror, friends; anon,
A kite I see borne forward on swift wing,
Tearing with talons fierce the eagle's head;
Meanwhile the eagle nothing did but cower,
His body tamely yielding to the foe.
Dreadful these portents are to me who saw
And you who hear: for well ye know, my son,
If victor, were a man with glory crowned,
Yet worsted, to the state gives no account,
And saved, he none the less this realm will sway.