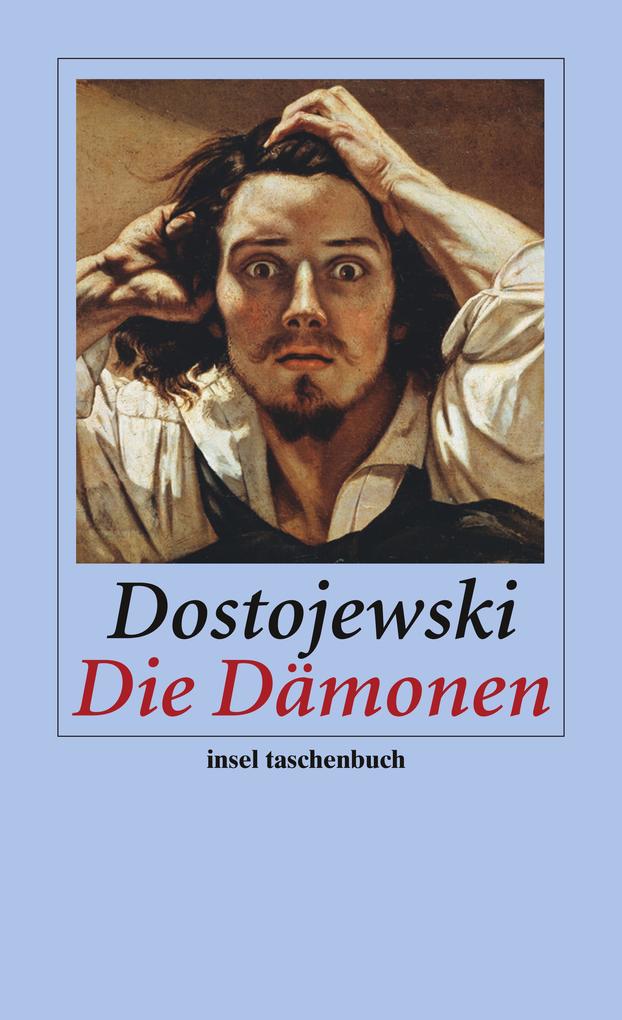 PYOTR: Listen, when I set off to come here, I mean here in the large sense, to this town, ten days ago, I made up my mind, of course, to assume a character. It would have been best to have done without anything, to have kept one's own character, wouldn't it? There is no better dodge than one's own character, because no one believes in it. I meant, I must own, to assume the part of a fool, because it is easier to be a fool than to act one's own character; but as a fool is after all something extreme, and anything extreme excites curiosity, I ended by sticking to my own character. And what is my own character? The golden mean: neither wise nor foolish, rather stupid, and dropped from the moon, as sensible people say here, isn't that it? Ah, you agree—I'm very glad; I knew beforehand that it was your own opinion... You needn't trouble, I am not annoyed, and I didn't describe myself in that way to get a flattering contradiction from you—no, you're not stupid, you're clever... Ah! you're smiling again!... I've blundered once more. You would not have said "you're clever," granted; I'll let it pass anyway. Passons, as papa says, and, in parenthesis, don't be vexed with my verbosity. By the way, I always say a lot, that is, use a great many words and talk very fast, and I never speak well. And why do I use so many words, and why do I never speak well? Because I don't know how to speak. People who can speak well, speak briefly. So that I am stupid, am I not? But as this gift of stupidity is natural to me, why shouldn't I make skilful use of it? And I do make use of it. It's true that as I came here, I did think, at first, of being silent. But you know silence is a great talent, and therefore incongruous for me, and secondly silence would be risky, anyway. So I made up my mind finally that it would be best to talk, but to talk stupidly—that is, to talk and talk and talk—to be in a tremendous hurry to explain things, and in the end to get muddled in my own explanations, so that my listener would walk away without hearing the end, with a shrug, or, better still, with a curse. You succeed straight off in persuading them of your simplicity, in boring them and in being incomprehensible—three advantages all at once! Do you suppose anybody will suspect you of mysterious designs after that? Why, every one of them would take it as a personal affront if anyone were to say I had secret designs. And I sometimes amuse them too, and that's priceless. Why, they're ready to forgive me everything now, just because the clever fellow who used to publish manifestoes out there turns out to be stupider than themselves—that's so, isn't it? From your smile I see you approve.