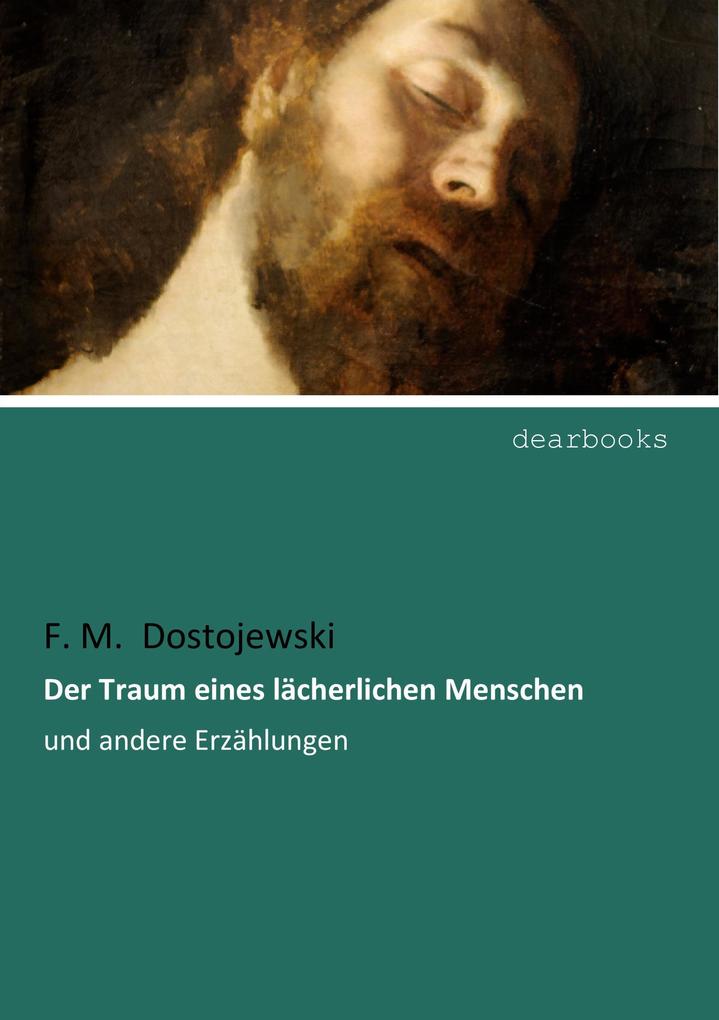 MAN: I have always been ridiculous, and I have known it, perhaps, from the hour I was born. Perhaps from the time I was seven years old I knew I was ridiculous. Afterwards I went to school, studied at the university, and, do you know, the more I learned, the more thoroughly I understood that I was ridiculous. So that it seemed in the end as though all the sciences I studied at the university existed only to prove and make evident to me as I went more deeply into them that I was ridiculous. It was the same with life as it was with science. With every year the same consciousness of the ridiculous figure I cut in every relation grew and strengthened. Everyone always laughed at me. But not one of them knew or guessed that if there were one man on earth who knew better than anybody else that I was absurd, it was myself, and what I resented most of all was that they did not know that. But that was my own fault; I was so proud that nothing would have ever induced me to tell it to anyone. This pride grew in me with the years; and if it had happened that I allowed myself to confess to anyone that I was ridiculous, I believe that I should have blown out my brains the same evening. Oh, how I suffered in my early youth from the fear that I might give way and confess it to my schoolfellows. But since I grew to manhood, I have for some unknown reason become calmer, though I realised my awful characteristic more fully every year. I say "unknown", for to this day I cannot tell why it was. Perhaps it was owing to the terrible misery that was growing in my soul through something which was of more consequence than anything else about me: that something was the conviction that had come upon me that nothing in the world mattered. I had long had an inkling of it, but the full realisation came last year almost suddenly. I suddenly felt that it was all the same to me whether the world existed or whether there had never been anything at all. Then I left off being angry with people and almost ceased to notice them. Indeed this showed itself even in the pettiest trifles: I used, for instance, to knock against people in the street. And not so much from being lost in thought: what had I to think about? I had almost given up thinking by that time; nothing mattered to me. If at least I had solved my problems! Oh, I had not settled one of them, and how many there were! But I gave up caring about anything, and all the problems disappeared.