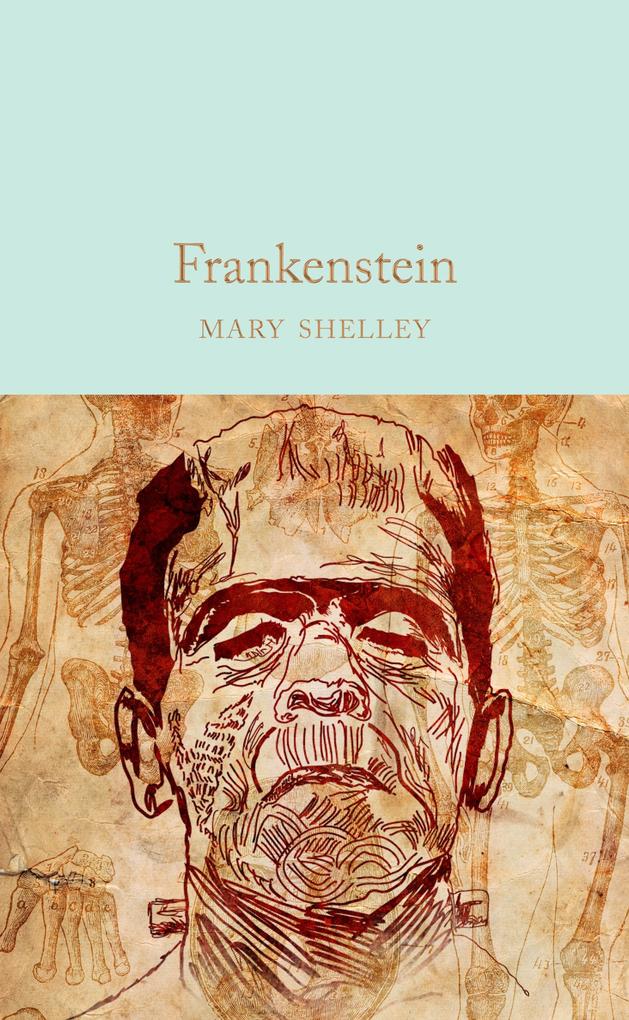 ELIZABETH: I am the cousin of the unhappy child who was murdered, or rather his sister, for I was educated by, and have lived with his parents ever since and even long before his birth. It may, therefore, be judged indecent in me to come forward on this occasion. But when I see a fellow-creature about to perish through the cowardice of her pretended friends, I wish to be allowed to speak, that I may say what I know of her character. I am well acquainted with the accused. I have lived in the same house with her, at one time for five and at another for nearly two years. During all that period she appeared to me the most amiable and benevolent of human creatures. She nursed Madame Frankenstein, my aunt, in her last illness, with the greatest affection and care. And afterward attended her own mother during a tedious illness, in a manner that excited the admiration of all who knew her, after which she again lived in my uncle's house, where she was beloved by all the family. She was warmly attached to the child who is now dead, and acted toward him like a most affectionate mother. For my own part, I do not hesitate to say that, notwithstanding all the evidence produced against her, I believe and rely on her perfect innocence. She had no temptation for such an action. As to the bauble on which the chief proof rests, if she had earnestly desired it, I should have willingly given it to her, so much do I esteem and value her.