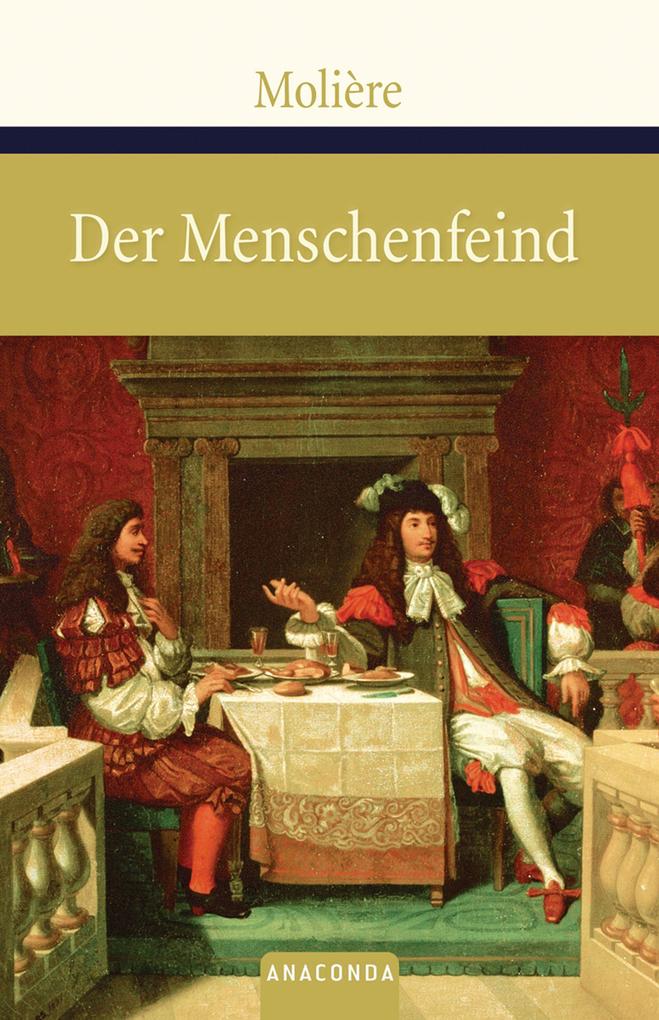 CELIMÈNE: Madam, I have many thanks in return to you, and such advice lays me under great obligation. Far from taking it unkindly, I am only too anxious at once to prove my gratitude by giving you on my part a certain piece of advice, which, wonderful to say, closely concerns your honour; and as I see you prove yourself my friend by informing me of the reports that people spread about me, I wish, in my turn, to follow so pleasing an example by acquainting you with what is said of you. In a certain house, where I was visiting the other day, I met with people of the most striking merit; and they, speaking of the duties of a person who leads a virtuous life, turned the conversation, madam, upon you. There, your prudishness and the vehemence of your zeal were by no means quoted as a good example. That affectation of a grave demeanour; your everlasting speeches on discretion and honour; your simpering, and your outcries at the shadow of any impropriety which an innocent though ambiguous word may present; the high esteem in which you hold yourself, and the looks of pity you cast upon others; your frequent lectures and your sharp censures on things which are harmless and pure; all this, madam, if I may speak the plain truth, was blamed by common accord. "What signify," said they, "that modest mien and that grave manner, which are belied by all the rest? She is most exact at all her prayers, but she beats her servants and pays them no wages. She makes the greatest display of fervour in all places of worship, but she paints and wishes to appear beautiful. She has all nudities covered in her pictures, but she delights in the reality." For my part, I undertook your defense against every one, and assured them it was all calumny; but the general opinion went against me, and the conclusion was that you would do well to be less solicitous about other people's actions and take more pains about your own; that we should examine ourselves a great deal before thinking of condemning others; that we ought to add the weight of an exemplary life to the corrections we pretend to make in our neighbors; and that, after all, it would be better still to leave that care to those who were ordained by Heaven for it. Madam, I believe that you also are too sensible not to take in good part this kindly-meant advice, and not to attribute it to the earnestness of an affection which makes me anxious for your welfare.