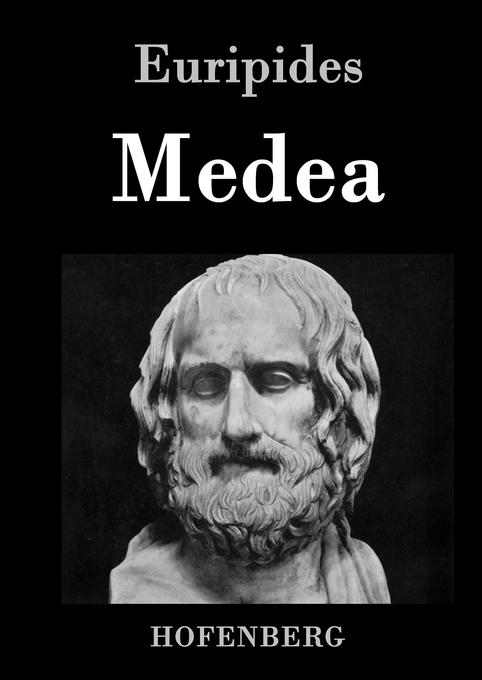 NURSE: Ah! would to Heaven the good ship Argo ne'er had sped its course to the Colchian land through the misty blue Symplegades, nor ever in the glens of Pelion the pine been felled to furnish with oars the chieftain's hands, who went to fetch the golden fleece for Pelias; for then would my own mistress Medea never have sailed to the turrets of Iolcos, her soul with love for Jason smitten, nor would she have beguiled the daughters of Pelias to slay their father and come to live here in the land of Corinth with her husband and children, where her exile found favour with the citizens to whose land she had come, and in all things of her own accord was she at one with Jason, the greatest safeguard this when wife and husband do agree; but now their love is all turned to hate, and tenderest ties are weak. For Jason hath betrayed his own children and my mistress dear for the love of a royal bride, for he hath wedded the daughter of Creon, lord of this land. While Medea his hapless wife, thus scorned, appeals to the oaths he swore, recalls the strong pledge his right hand gave, and bids heaven be witness what requital she is finding from Jason. And here she lies fasting, yielding her body to her grief, wasting away in tears ever since she learnt that she was wronged by her husband, never lifting her eye nor raising her face from off the ground; and she lends as deaf an ear to her friend's warning as if she were a rock or ocean billow, save when she turns her snow-white neck aside and softly to herself bemoans her father dear, her country and her home, which Euripides_Vol._1-_Edward_P._Coleridge_(1910).djvu/62" data-page-number="34">she gave up to come hither with the man who now holds her in dishonour. She, poor lady, hath by sad experience learnt how good a thing it is never to quit one's native land. And she hates her children now and feels no joy at seeing them; I am afeard she may contrive some untoward scheme; for her mood is dangerous nor will she brook her cruel treatment; full well I know her, and I much do dread that she will plunge the keen sword through their heart, stealing without a word into the chamber where their marriage couch is spread, or else that she will slay the prince and bridegroom too, and so find some calamity still more grievous than the present; for dreadful is her wrath; verily the man that doth incur her hate will have no easy task to raise o'er her a song of triumph. Lo! where her sons come hither from their childish sports; little they reck of their mother's woes, for the soul of the young is no friend to sorrow.