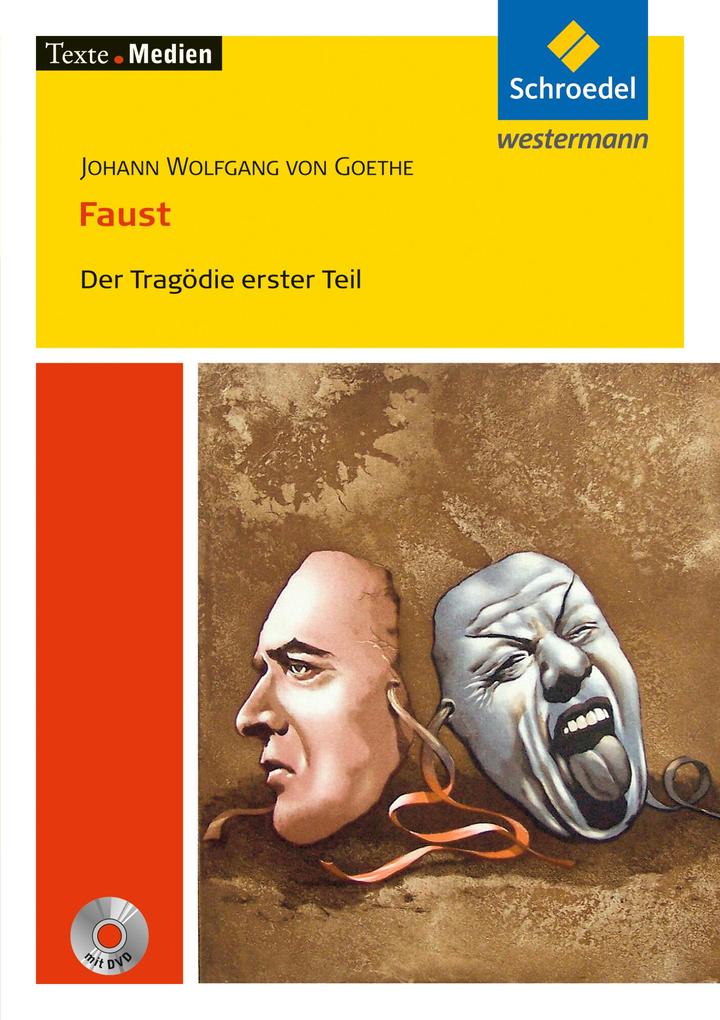 FAUST: In misery! In despair! Long wretchedly astray on the face of the earth, and now imprisoned! That gracious, ill-starred creature shut in a dungeon as a criminal, and given up to fearful torments! To this has it come! to this!--Treacherous, contemptible spirit, and thou hast concealed it from me!--Stand, then,--stand! Roll the devilish eyes wrathfully in thy head! Stand and defy me with thine intolerable presence! Imprisoned! In irretrievable misery! Delivered up to evil spirits, and to condemning, unfeeling Man! And thou hast lulled me, meanwhile, with the most insipid dissipations, hast concealed from me her increasing wretchedness, and suffered her to go helplessly to ruin! Dog! Abominable monster! Transform him, thou Infinite Spirit! transform the reptile again to his dog-shape, in which it pleased him often at night to scamper on before me, to roll himself at the feet of the unsuspecting wanderer, and hang upon his shoulders when he fell! Transform him again into his favorite likeness, that he may crawl upon his belly in the dust before me,--that I may trample him, the outlawed, under foot! Not the first! O woe! woe which no human soul can grasp, that more than one being should sink into the depths of this misery,--that the first, in its writhing deagh-agony under the eyes of the Eternal Forgiver, did not expiate the guilt of all others! The misery of this single one pierces to the very marrow of my life; and thou art calmly grinning at the fate of thousands! 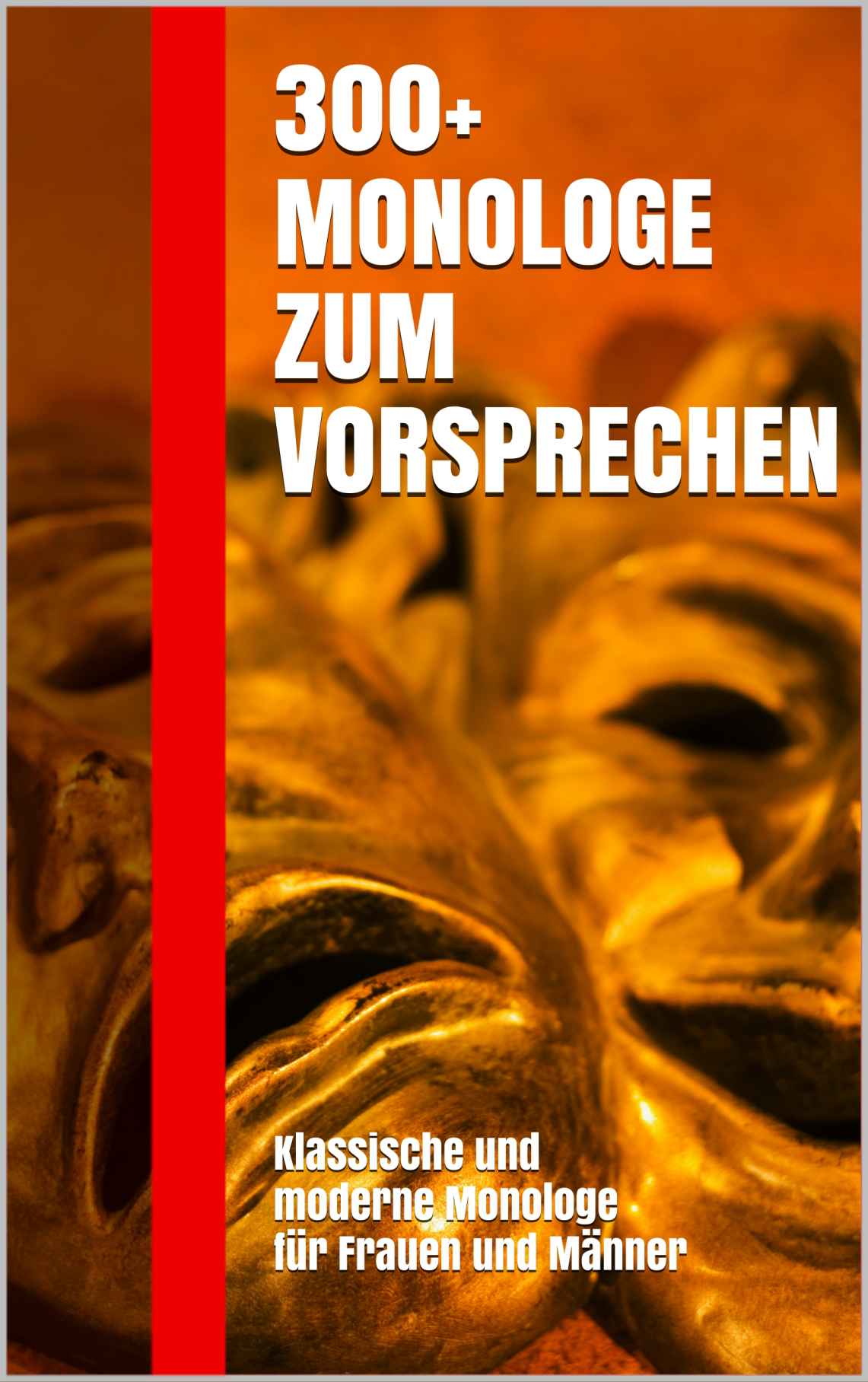